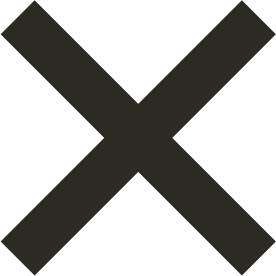 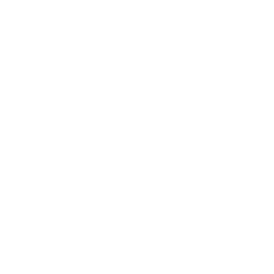 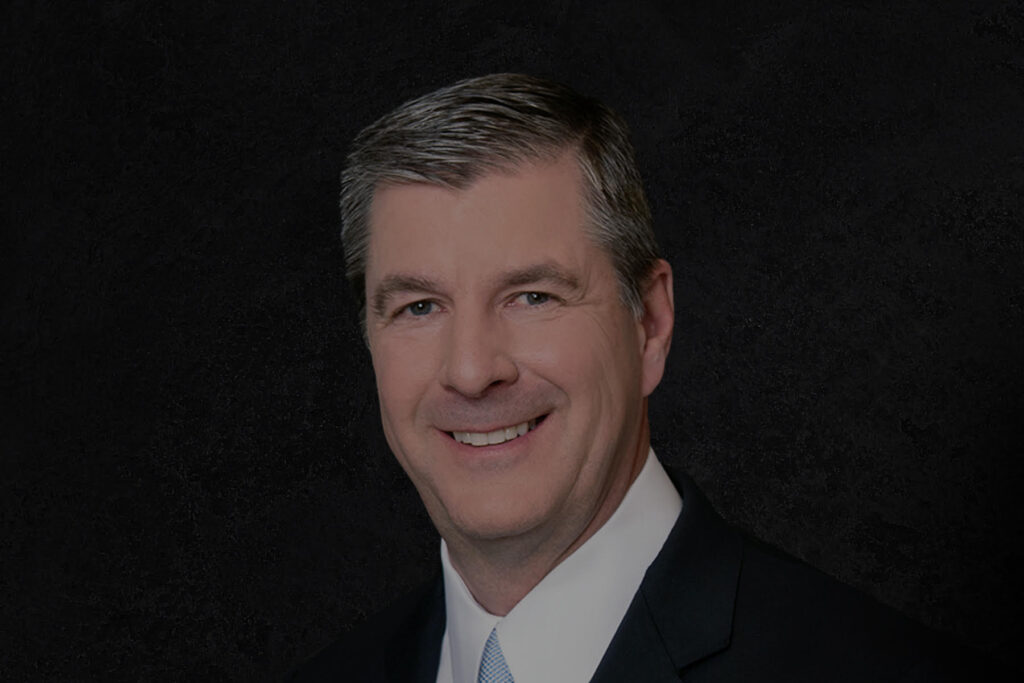 Mark Tanner’s drive, keen understanding of the anatomy of a trial, and his humility are amongst the characteristics that make him one of the best trial lawyers in the profession.  Mark’s results as well as the awards and accolades he receives from his peers make this fact quite obvious.  Mark has the rare recognition of being a fellow in both the American College of Trial Lawyers and the International Academy of Trial Lawyers.

During our conversation, Mark discusses the motivation that he continues to draw upon from watching his family struggle as a child when his father was laid off from a job…Mark shares that from that point forward, he never wanted anybody to control his destiny.  Mark’s journey as a lawyer didn’t start as planned as he lost his first four jury trials.  During a poker game, one of Mark’s childhood buddies said to him, if I don’t hate the defendant doctor, I would not find for your client.  Mark took that lesson and applied it.  Mark Tanner describes himself as a guy who will never stab his opponent in the back , but he will kick them in the teeth.

Enjoy this episode of Iron Advocate as we continue to explore how lawyers can kill it in the practice of law without it killing us.